Find a plan.
Ready to enroll? See how much could you save on 2023 coverage.

What is ACA-compliant coverage?

ACA-compliant refers to a major medical health insurance policy that conforms to the regulations set forth in the Affordable Care Act (Obamacare).

ACA-compliant individual and small-group policies must include coverage for the ten essential health benefits with no annual or lifetime coverage maximums. They are guaranteed issue during open enrollment, so pre-existing conditions are not a factor in eligibility. They cannot be arbitrarily rescinded, and carriers must comply with the medical loss ratio (MLR) rules that require them to spent at least 80 percent of premiums (85 percent for large group plans) on medical expenses.

All newly purchased individual and small group health insurance policies are required to be ACA-compliant, regardless of whether they are sold on or off-exchange. This has been the case since January 1, 2014. (Employees may still enroll in existing small-group plans that were in effect before 2014, but if a small business purchases a new plan, it must be ACA-compliant.)

The ACA’s requirements for large group plans (51 or more employees in most states, but 101 or more employees in California, Colorado, New York, and Vermont) are different, so ACA-compliance is different for those plans. But from the employee’s perspective, the coverage is still ACA-compliant, and the employee is in compliance with the individual mandate. The same is true for people who get their coverage from Medicare or Medicaid.

Plans that were in force prior to 2014 have varying degrees of exemptions from the ACA’s rules. Grandfathered plans must have already been in effect as of March 23, 2010, and while they are required to comply with some of the ACA’s regulations, they are exempt from many others.

Grandfathered plans may remain in force indefinitely as long as they are still offered by the carrier and do not make any substantial changes to the plan. But they are dwindling in number due to normal turnover of insurance products. No individual or business has been able to purchase a new grandfathered plan since March 23, 2010, although eligible employees may still enroll in existing grandfathered plans.

Grandfathered plans count as minimum essential coverage. So if and when a grandfathered plan is terminated, the termination will trigger a special enrollment period during which a new plan can be purchased.

Policies with effective dates prior to 2014, but after March 23, 2010, are not grandfathered, but many are still in existence and they do not have to be fully ACA-compliant. Originally, these plans were all scheduled to terminate and be replaced with ACA-compliant plans at their 2014 renewal date. But the Obama Administration announced in March 2014 that they could be renewed for another year instead, without becoming fully compliant with the ACA’s regulations. Ultimately, that extension has been renewed several times, and these plans are currently eligible to be renewed until October 2021, and remain in force until the end of 2021, at the discretion of each state.

These plans are called “grandmothered” or “transitional” policies. They must abide by some ACA regulations, such as the ban on lifetime and annual limits for essential health benefits, but the coverage they offer can remain generally the same as it was prior to 2014. Thirty-two states opted to allow their grandmothered plans to remain in force for 2020; most of these states will likely allow grandmothered plans to renew again for 2021 as well.

Plans that aren’t regulated by the ACA

In addition to grandfathered plans and grandmothered plans (both of which are major medical health insurance), there are other plans that are not major medical insurance, are not regulated by the ACA, and are thus not required to follow the guidelines of the ACA.

They include short-term medical insurance (also referred to as temporary health insurance), accident supplements, fixed-dollar indemnity plans, dental/vision plans, some limited-benefit policies, critical-illness policies, and medical discount plans. These plans are not ACA-compliant coverage, and they continue to operate under state regulations much the way they did prior to the ACA. 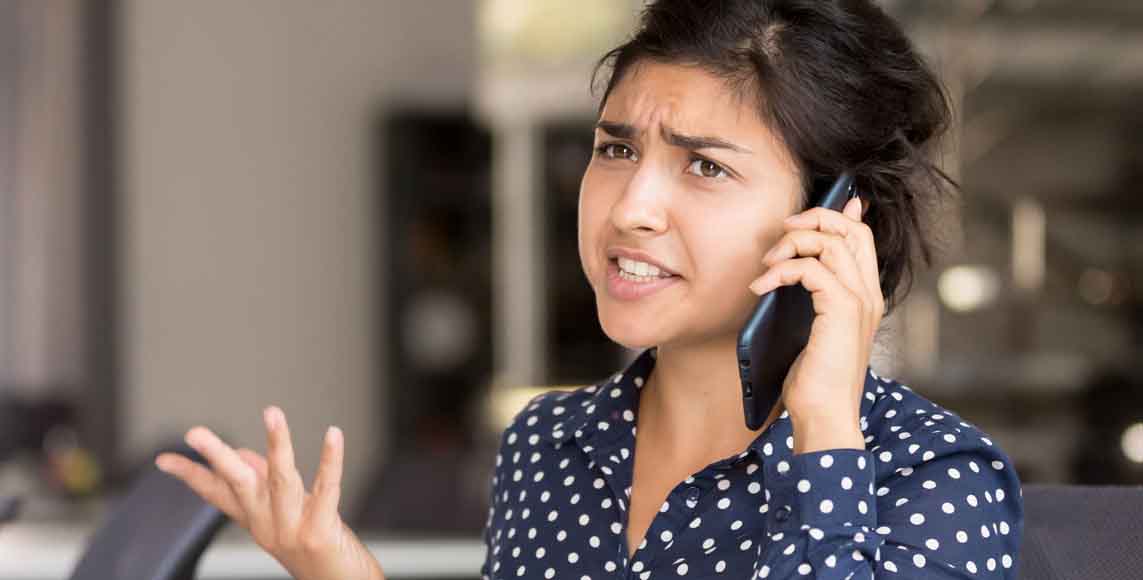 Who can help if I have a problem with my ACA-compliant coverage or exchange enrollment?

Here's where you should look for help if have trouble enrolling through a health insurance marketplace – or if you have issues with your individual-market ACA-compliant health plan. 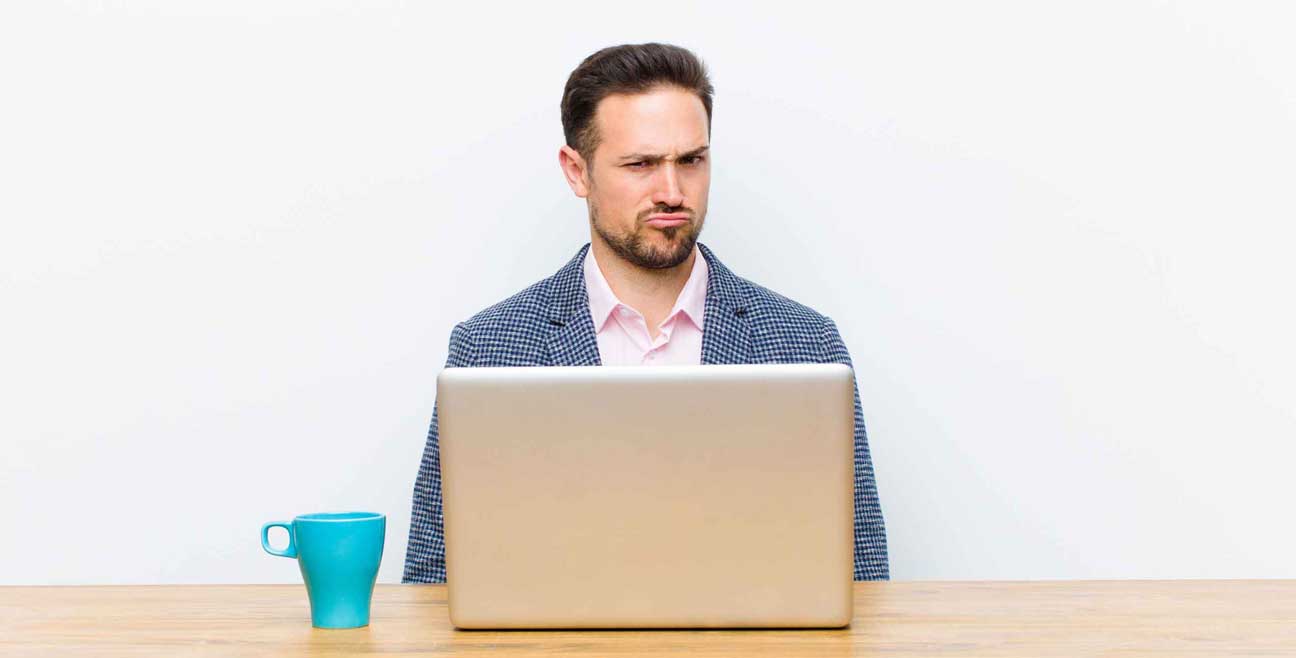 What happens if I don’t buy ACA-compliant health insurance?

What happens if I don't buy ACA-compliant health insurance? It depends on where you live and what medical care you end up needing during the year. 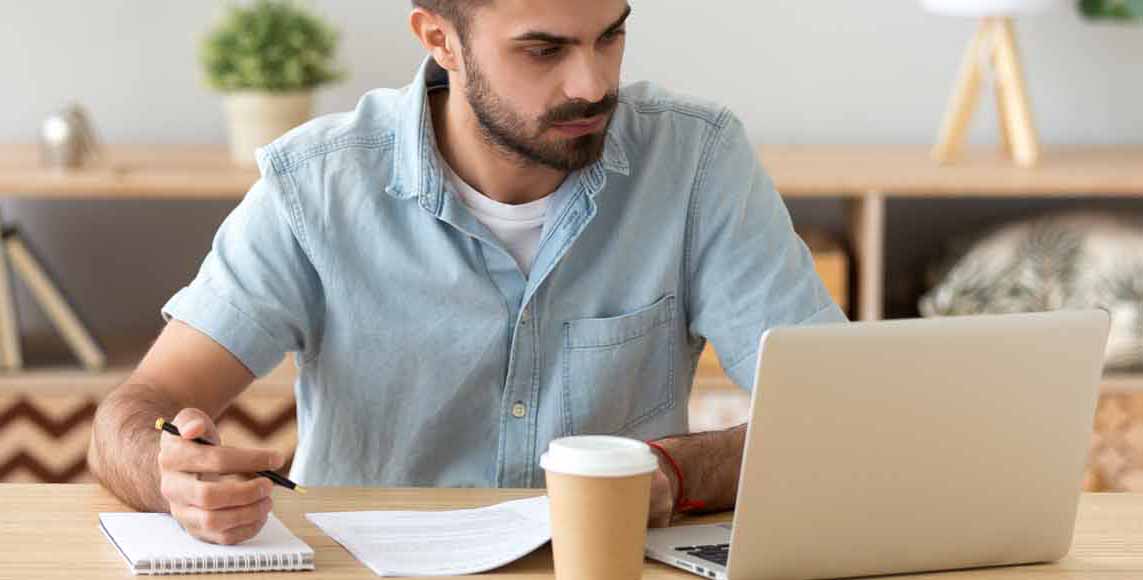 How to verify that your health plan is ACA-compliant

How the Affordable Care Act's subsidies are calculated, and who is eligible to receive them under the American Rescue Plan. 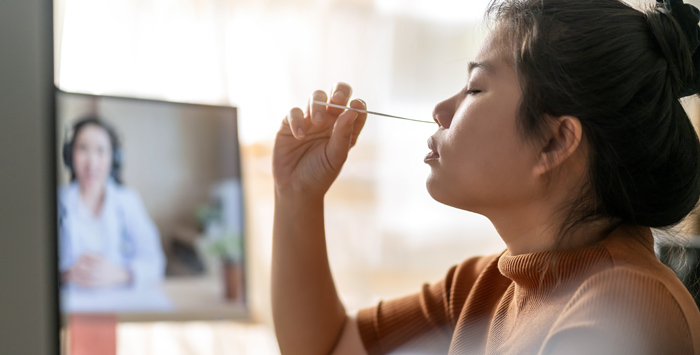 As of January 15, 2022, your ACA-compliant health insurance plan will cover the cost of up to eight at-home COVID tests for each person on your plan.
wpDiscuz
0
0
Would love your thoughts, please comment.x
()
x
| Reply